This is un update of an old post – from ten years ago. A post about software ten years ago obviously needs an update, even though, frankly, not that much has changed.

Recording software in our cheap home studio ten years ago

We had it narrowed down to a single piece of software – CoolEdit Pro (version 2.0). Here it is. 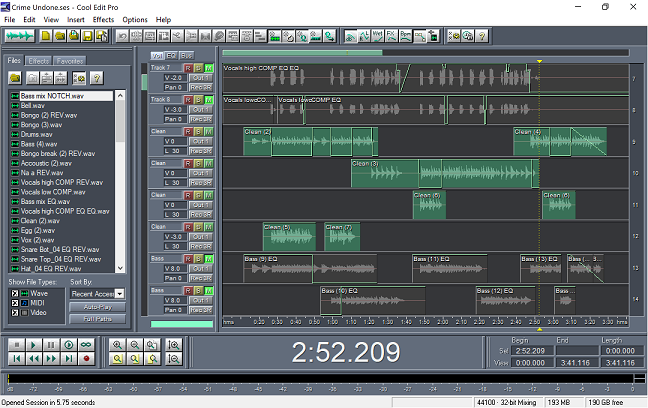 It is hard to see this in the picture, but:

There was probably more, but this is what I remember.

There were also some limitations.

You can read about what happened to CoolEdit Pro in this link.

My very first songs, before CoolEdit, were recorded on n-Track Studio. n-Track was cheaper. My first license was probably about $30. I looked up n-Track Studio again years ago. It was a good piece of software, but then we had CoolEdit Pro.

There was also Samplitude. It came free with one of my soundcards and so I do not remember its actual price. It looked impressive, but we were already working with CoolEdit.

There was also ProTools LE. I was not a fan. It was buggy, it took too much computer resources, and, if it did many things, we often could not find them.

Surprise, surprise, but CoolEdit Pro 2.0 still works. We are still mixing sessions that we had put away years ago with no problem on Windows 10. But CoolEdit is now a scary proposition. What if it stops with the next Windows update? We cannot afford losing new ideas and recording sessions (we can afford losing some of the old ones).

Audacity is free. It is cross platform – Windows, MacOS, Linux. At least one of us uses it, but it is not me, and so I cannot say much about it. The only complaint I have heard is that its effects do not have presets. It might be good to know what you are doing before adding effects (e.g., do you know the approximate right attack and compression ratio for a compressor that achieve sharper drums?). I think it also needed some latency adjustments after installation, which could be painful if you are a novice. 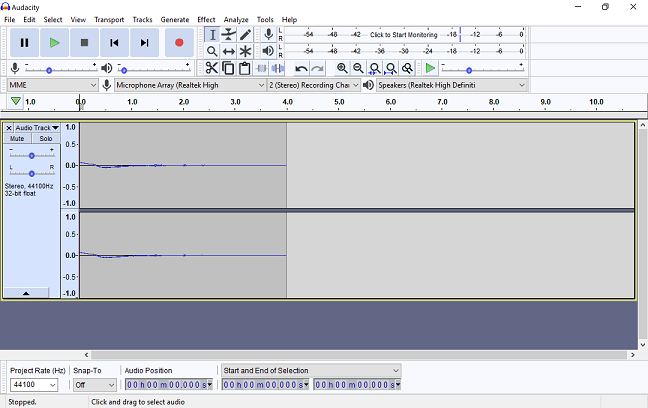 I am partial to Orinj, because I built it. Also because of that, I should not probably say much. It works for me, because it was designed by me. It was what I want. Also, a license goes for less than $10 (free for me, thanks). 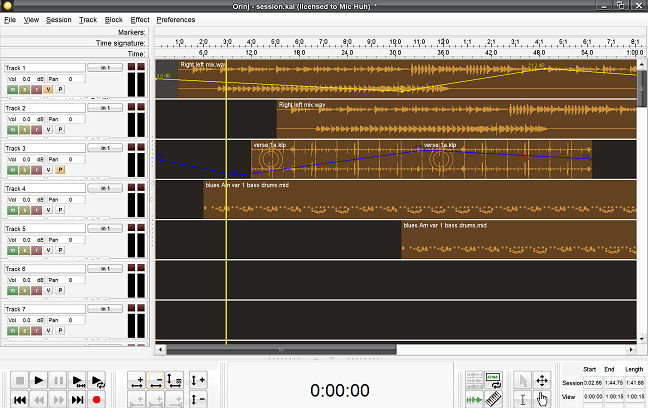 What do I want in a piece of software? Who cares? The basic functionality in all of them seems to be the same nowadays – multiple tracks, some MIDI support, good compressors, equalizers, and reverbs, precise editing. I have written about the software or DAW requirements for music recording before. No need to repeat.

Only recently I have begun to notice some minor differences between software. They are so minor though. For example:

And so on. At some point, you just must pick a software and run with it. Or pick several. This is probably why it is so hard to get everyone on the same page. For now, I will continue with Orinj, because testing it is as much fun as making music. But I keep copies of others too.