Time spent mixing and what it is worth

I am just about finished with a 12-song set. It took a couple of months. Others go through songs quickly – a 3-4 hours per song. Not me. I spend a couple of days per song. Why? It just takes that long. Check this out.

A simple song to mix

Say I get the stems for a simple song: drums (kick, snare, high hats, cymbals, toms; to make things easy, all toms are together, and all cymbals are on one track too), bass, three guitars (rhythm, some riffs, solo), two vocals (main and harmony). All in all, this is 11 tracks.

I also ask for the song tempo (e.g., 100 beats per minute or 600 milliseconds per quarter note) and a reference song. 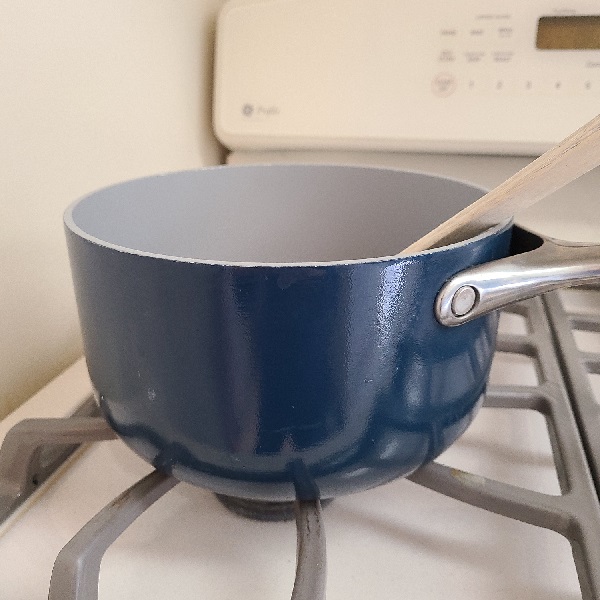 Some things are easier to hear if you listen to individual tracks.

Don't fiddle with the microphone 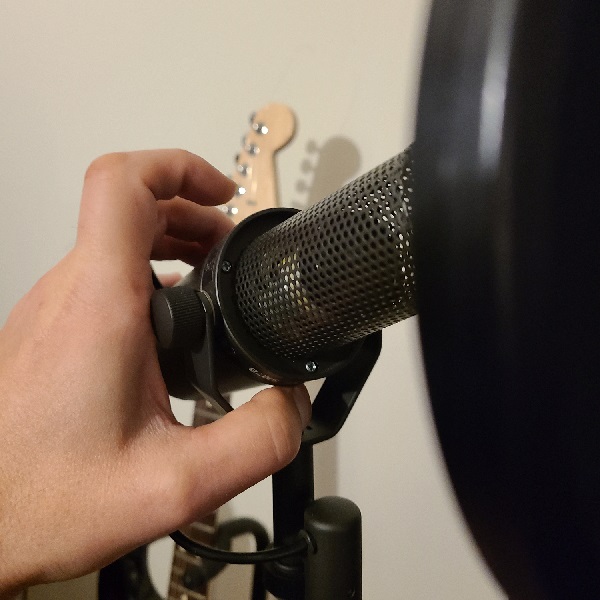 I also listen to each track against the drums to check how they align. This is important if the rhythmic arrangement is complex. You could hear that the song is dragging, as if musicians are slowing down. In the mix, however, you wouldn't know where the drag comes from.

Put some effort into separating tracks

I call this the initial mix. I attempt some panning and some adjustments in the frequency spectrum, some volume adjustments. In short, I do some usual things without much thought just to hear the tracks in the overall mix and understand the song.

All tracks will get some volume adjustments. There is nothing special here, but:

This is a good start. Here is some more.

It is OK to drop pieces of guitars 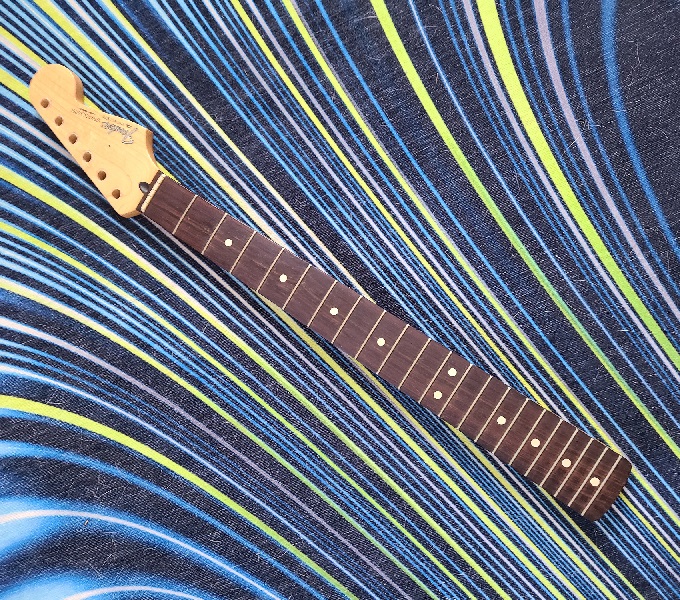 I leave time to listen to the song.

The art of mixing starts here

Now I have a song, but it is not yet the best song it can be. Also, it does not represent what others want (i.e., you have a reference track after all).

A thousand things can happen here. Here are some of the usual things with this last set of songs.

Then, there is reverb.

In all of this, the reference track is important so that I don't lose track of where this is all going.

I have been listening to the song over and over anyway, but it pays to listen as a listener, throughout, by itself or in comparison to the reference track. 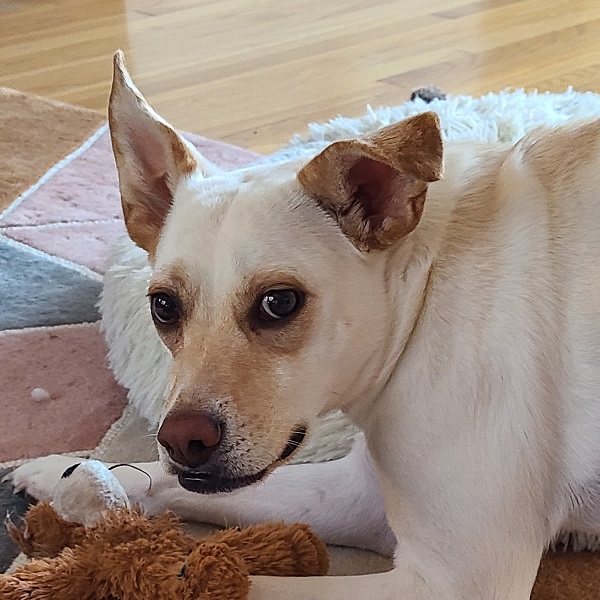 The art of mixing continues

If all is well, adjustments should be minor.

We are not done yet. I don't really think it is always the job of the engineer to deal with these, but you have phasers, flangers, choruses, echoes, aural exciters, wah wah, vibratos, tremolos, etc. etc.

Nothing else happened, but I did experiment with some choruses and flangers.

Side chained compressors and ducking are not typical for the style I play with but could be warranted. I didn't mention it above, as it is not usual for me. Some time ago I worked with an acoustic guitar instrumental, for which the author specifically requested a huge amount of reverb. In this case, ducking helps reduce reverb muddiness.

It is different for different folks, but I find it easier to think of song dynamics only when I can get a very clear idea of the overall song. Unfortunately, this means repeating some of the tasks above.

And there is the song

If I was working on my own songs, this is where I might just decide to shelve a song and forget about it. It happens.

More importantly though, this is quite an effort. I can't imagine knocking out a song in half a day. It is more of a two-day effort for me. It also explains why this is not my main profession and do this mostly for fun. I would have to charge $1000 a song or more to make this worth my time.

Don't let perfect be the enemy of good

Don't get me wrong. Yesterday, I received a drum track and a few guitar tracks, tracked the vocals and bass, fixed up the gain and panning, added some delays and reverbs, vocal compression, and so on. I even put a bit of distortion on some guitars and aligned the bass. This only took about 30 minutes and made a song that was pleasant to listen to. Is it good? Yes. Will I release it? No. It could be better, but it will take some time to get there.